Boxing Surgery Simulator 2000 it's a game in which you'll have to heal the wounds of a boxer, and... let's send it back to the ring! 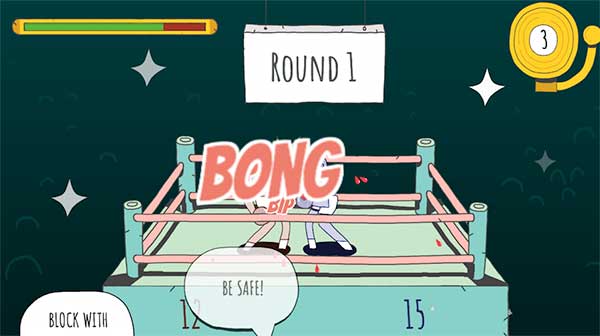 Boxing Surgery Simulator 2000 is a fun boxing game in which you'll have to heal the wounds (severe, life-threatening or not) of your boxer before you begin the next combat. Sews, cuts in the eyebrows, the cure, broken nose and lots of trauma... do you trembles the pulse rate?

Acts fast, and evaluates wounds properly, because what seems like an injury sin importance can cost the life of the fighter. It is not easy, I assure you... we are Going to win!

This fun game is very original, a boxer doctor simulator has never been done before. Boxing Surgery Simulator 2000 has been developed independently by an american programmer named Ponnywolf (see also twitter). The popular youtube user Jacksepticeye (with 20 million subscribers and one of the most famous in English), has been a crazy, gameplay of the game, in his video "Aggressive positivity" and that you can see below:

The game has been created and released in the famous portal of independent games known as the itch.io. If you want to play free Boxing Surgery Simulator 2000 (without downloading) continues with these simple steps: 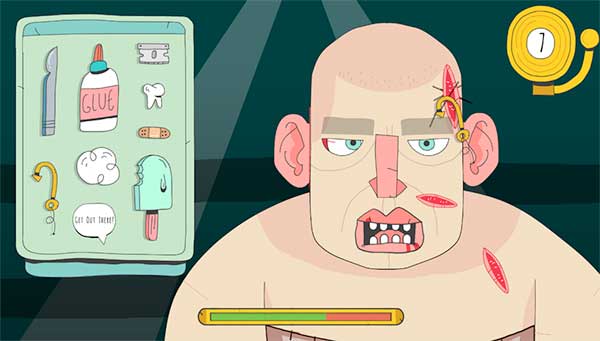