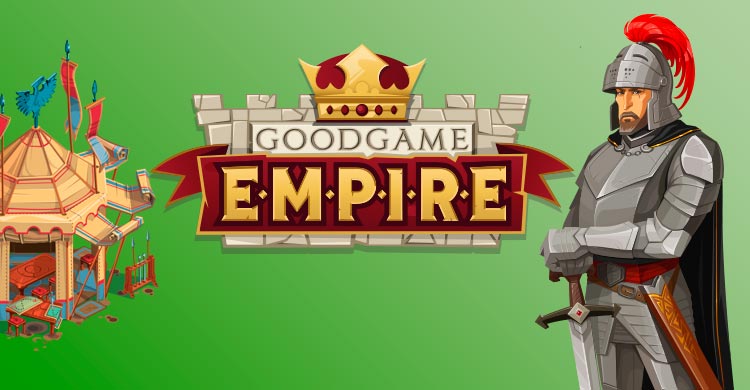 Rocket Arena ™ is a fast-paced multiplayer shooter… in which you will come out like a rocket!

Rocket Arena is one of the most anticipated shooting and action games. Prepare to engage in three-to-three matches against three online players. Put your jet pack behind your back and move through giant scenarios, while you eliminate your opponents and try to survive.

But don't think you simply have to eliminate your opponents, but you have to get them thrown out of the arena in order to eliminate them (in the fighting style of the popular Smash Bros game).

Each player has unique abilities and will be armed with a powerful rocket launcher with different characteristics, but also weapons such as: traps, bombs, spells, etc.fly through the sky in fun war scenarios such as the icy Arctic, a rainforest or a futuristic city… let the Rocket Championship Tour begin!!!

Rocket Arena has been developed by Nexon, the well-known South Korean studio, but now headquartered in Tokyo, Japan. They are the same creators of other famous games like Eve Online or Elsword.

Then you can see the official trailer about the launch of Rocket Arena Beta and some images of its gameplay:

The Beta version of Rocket Arena has been released. For this purpose, anyone can register for Sign Up and will be open to play free between May 15 and 22, 2019. as their creators posted on their official twitter:

Announcing Rocket Arena, an explosively fun free-to-play shooter that features 3-on-3 rocket combat! Are you ready for the boom?

Sign up for PC Closed Beta now at https://t.co/o8Oc9paFRa! pic.twitter.com/EPJAn9jlqs

If you want to play FREE Rocket Arena (Beta) for PC follow these simple steps to register in the official version:


The Rocket Arena release date has not been confirmed by Nexon, but will be released when the Beta version is completed. It is expected to be in 2019 at Steam (already announced on the popular game portal)

If you liked this game you might be interested in other action games and shooting games from our collection such as: Mordhau, Havocado, Totally Accurte Battle Simulator, Metro Exodus o Fortnite Battle Royale.